Writing a Backstory For Your Characters 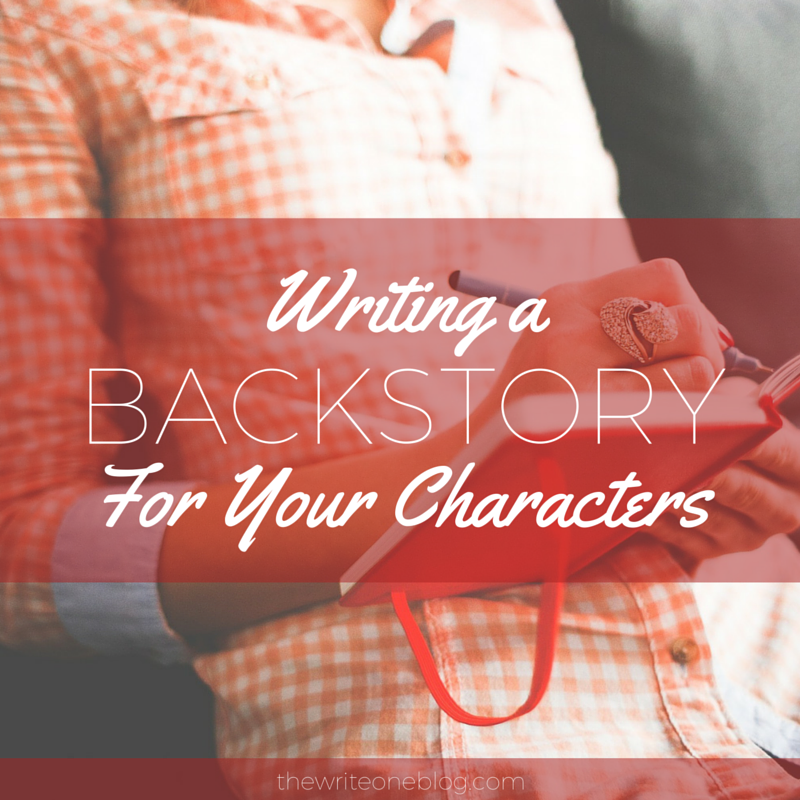 When you begin writing your book, you know the plot that will unfold as the pages turn. You know the characters that will be implemented into your story, and you know who your protagonist and antagonist will be. But what about the backstory of those characters? It is important to implement the backstory of your characters seamlessly into your story so that you can create a natural progression from the origins of this backstory, to the present time your characters are living in. It can be challenging if you’ve never used backstory in your writing before, but hopefully I can help with that.

How To Include Backstory

Backstory can easily be written into your book if you know a few ways in which to do it smoothly. Think about the ways we learn backstory in our real lives! We talk to people and hear their stories. We remember our own past and retell it to others. These real life ways are just some of the examples of how you can write in the backstory of your own characters.

One of the ways to include backstory is through dialogue. Sneak in bits of backstory in the conversations between your main character and supporting characters. This is one of the most natural ways to include backstory. Another way are through flashbacks. With flashbacks, the most important thing is that you make sure your readers know it is a flashback. Change your tense, change to italics, and fit it in seamlessly so it furthers the plot of your story. This is where you can get a lot of information about your character’s past out at once. Think of it as a story within a story. One more way you can include backstory is through recollections made by your characters. This simply means: your character remembers something from their backstory. A good way to include recollections is by having something happen to your character that forces them to remember something they have already experienced. If you make it a déjà vu type situation, it can really show the parallels between your character’s backstory and the present story you are trying to tell.

NEXT: How Character Affects The Plot