Writing ‘Other Characters’ Into Your Next Book

Writing ‘Other Characters’ Into Your Next Book 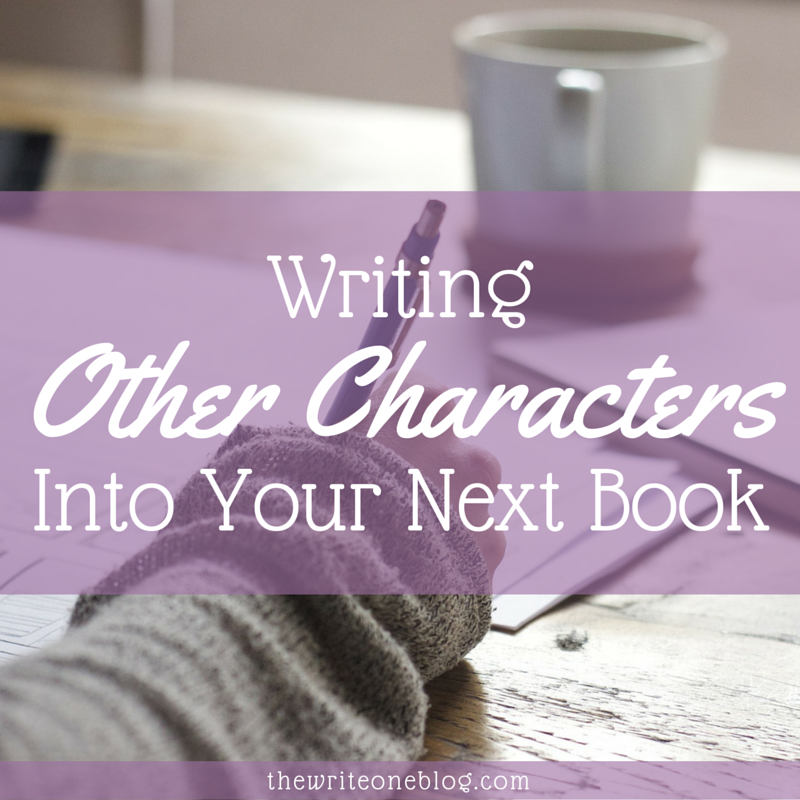 You have already read about protagonists and antagonists on this blog, but so far we haven’t taken the time to discuss the other characters that give your story a sense of substance and reality. There are over 7 billion people in the world; your book is bound to have some background characters. While by definition they are in the background, it is important to make them seem real to your readers. The other characters in your novel are what help move your main characters along, try not to forget them or make them one-dimensional. Give them personality, describe what they look like, and overall, give them life.

Make the Other Characters in Your Book Realistic and Important

When you start writing your book, you know who your protagonist and antagonist are going to be. You know their backstories, their personality traits, and everything else that makes them tick. Now you don’t have to do the same in-depth character development that you’ve done with your main characters, but the other characters in your books deserve some attention too. Have at least a vague understanding of what their backstories are and give them a reason for being in your book. Do they help your character through a conflict? Maybe they are a part of the conflict instead. If you have a reason for putting these other characters in your book, make it known and flush it out.

Besides giving the other characters in your book valid reasons for existing in the world you have created, you also want to try to make them visible to your readers. If you’ve used descriptive language well to describe your protagonist, your readers should have a vivid image of that particular character in their minds. You don’t have to go into as great of detail with the other characters, but you do want to give them a presence. Describe what they look like, what they wear, and any distinguishing marks that they have. Think of it as a condensed version of details. Write just enough that your readers can picture the other characters in your book, but not so much that it thrusts them into a central role. Give it a perfect balance.

The other characters of your book are the ones that make your book realistic. They are your world’s population and they help it to function properly. If you create a good balance of description, backstory, and purpose for your other characters, your book will end up having a good sense of reality and substance. Let us know in the comments about some of the other characters you have created in your writing!

NEXT: How To Create An Amazing Antagonist!

Share Post
Previous
How To Start A Memoir About Your Life
Next
How To Copyright A Pen Name And Remain Anonymous!

Bestselling Novels: Do You Have What It Takes?

Do you have what it takes to turn your books into bestselling novels? The answer is yes! But what exactly are bestselling novels made of? According to Amazon, the books that make their bestsellers’ list have sold between 3500 and 5000 copies within the past twenty-four hours. That’s a lot of books! USA Today requires a higher number of sales, closer to 7000, but considers sales made across an entire week in order to make their top 150. Don’t let this discourage you. With the proper practice and strategy, you too can write and sell bestselling novels! What Separates Bestselling…

What’s that? You’ve finished writing your manuscript and you’re ready to start contacting publishers? That’s great! So, what happens now? If you’ve already tried communicating with publishing companies or agents, I’m sure you know the answer. Your first order of business is to start assembling your package. Each publisher will have their own requirements and specifications, but you can generally expect to send a query letter, a brief synopsis, and three consecutive sampler chapters from your novel. What Is a Brief Synopsis?   As the name suggests, a brief synopsis is a short summary of the contents of your novel….

How To Copyright A Pen Name And Remain Anonymous!

Pen names have been a part of literature for as long as literature has been around. Women authors used to write under male names, some authors didn’t want to be known as authors, and some wanted to write outside of their established genre. The same reasons for using a pen name exist today and, no matter what your reason for choosing to write under a pen name is, it is important to know how to copyright a pen name. While it isn’t possible to copyright they actual pen name itself, the U.S. Copyright Office offers protection for any work…

How To Start A Memoir About Your Life

Writing a memoir can sometimes seem fickle. You may think, “I’m not famous. Nothing memorable has ever really happened to me. What is the point?” However, you could not be more wrong. Everyone’s life has experiences that make them feel something deep within themselves. Writing these experiences down can not only help you as a person figure out your own feelings about life, but can help your readers too. Learning how to start a memoir is the first step to learning a little bit more about yourself. Tips for How to Start a Memoir   The first tip for how to…

Writing a Character Development Sheet For Your Next Book 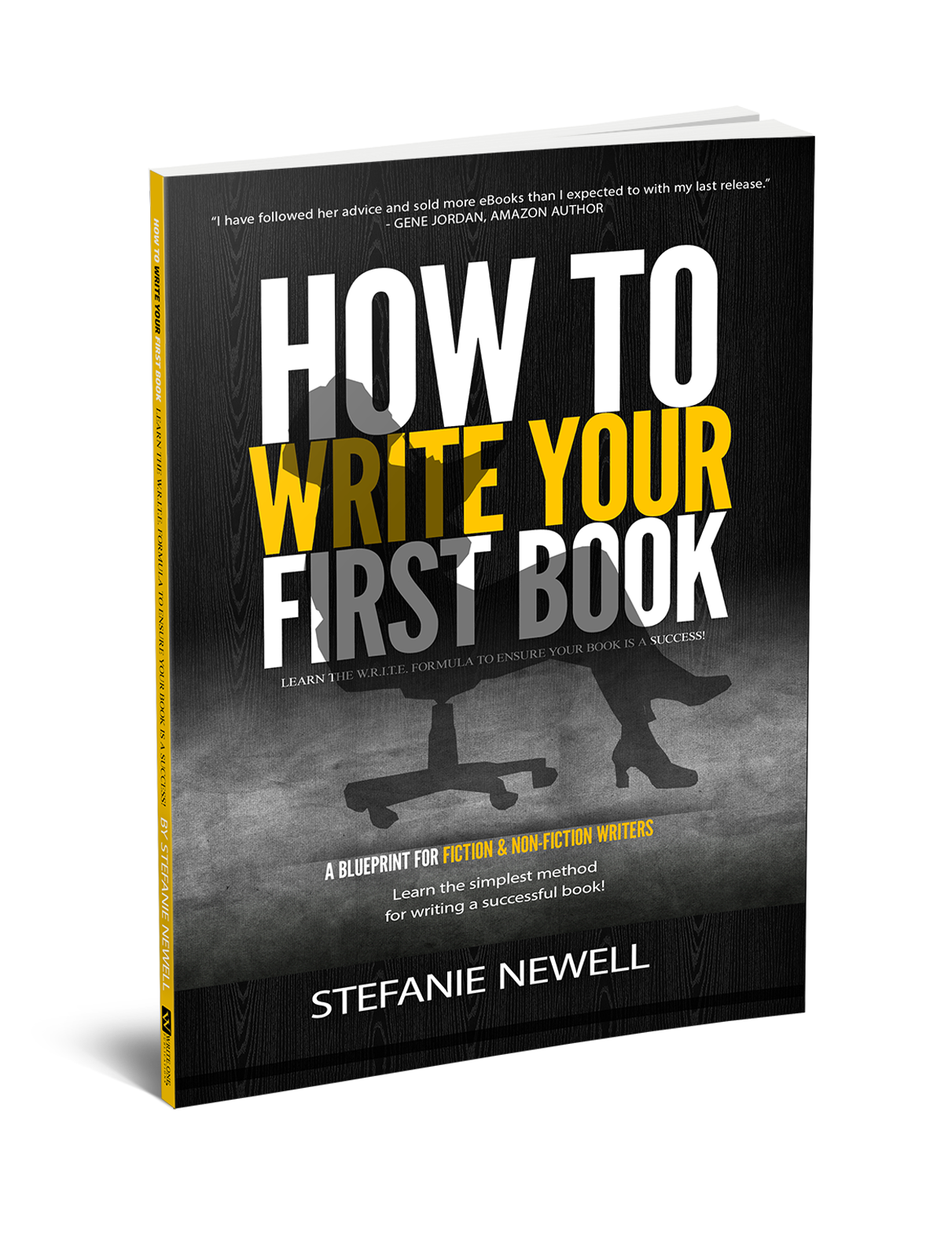 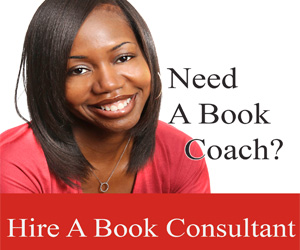 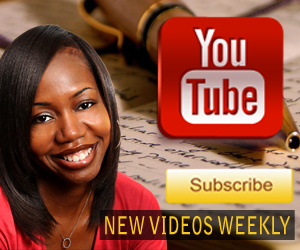 AS SEEN ON OR AT:

About Write One Publications

I can help you write and publish an exceptional book or eBook.

I will teach you how to write a book, publish it, and market it! Sign up for your FREE strategy session today! Spaces limited.

What if I haven't completed my manuscript?

There are packages for writers at different writing stages. Schedule a FREE strategy session to discover the best package for you!

Are you a publishing company?

No, you will work one-on-one with a writing coach who will coach you through the process of writing, editing, designing, publishing and marketing your own book. I am here to assist new writers, so that you don't make mistakes that cost you time and money.

Read all of our FAQs.