How To Create An Amazing Antagonist! 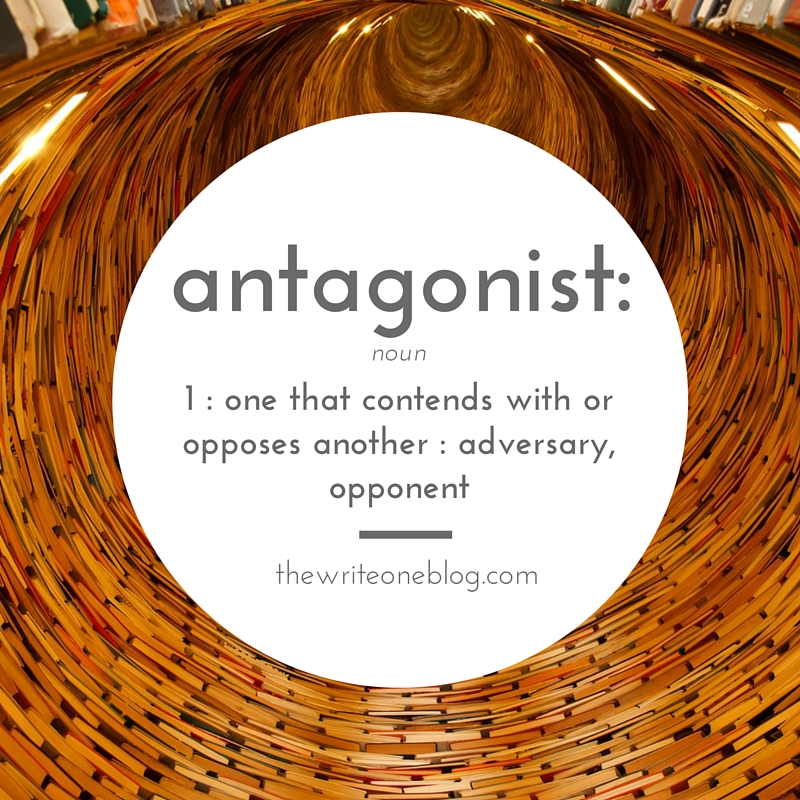 When you think of the antagonist of a story, your mind immediately goes to characters like Moriarty from Sherlock Holmes, Iago from Othello, or Lord Voldemort from the Harry Potter series. All of these characters are known villains who wanted nothing more than to bring an end to the plot’s main character: the protagonist. While it is true that the antagonist is the opposition of the protagonist of the stories we love, they don’t always have to be so bad.

Not All Antagonists Are Atrocious

Antagonists are the bad guys of literature; we know this to be true. However, when you are writing your own story, why not think about giving your antagonist a bit more umph? Don’t just create a character that hates for no reason or that is one dimensional for the sake of having a character to root against. Instead, try out an exercise where you create an antagonist character with a backstory that makes you actually feel bad for them! With characters like these, you can add a whole new layer of depth to your story. Your readers will be absolutely torn! If you can imagine an antagonist that tugs at the heartstrings of your audience, you can create a discussion between you and many of your readers.

Yes, antagonists are supposed to be disliked and your protagonist is meant to come out on top of the problems caused by the opposition. But by bringing some tragedy to the antagonist and giving them an understandable cause, you can make your readers question who it is they should actually be rooting for. Just like in real life, nothing is ever black and white.

Post your opinion on antagonists in the comment section below! Would you ever create an antagonist that could be sympathized with? Who are some of your all time favorite antagonists from books you have read over the years? Let us know!

NEXT: How To Create A Realistic Protagonist