Keep writing! You can do it! 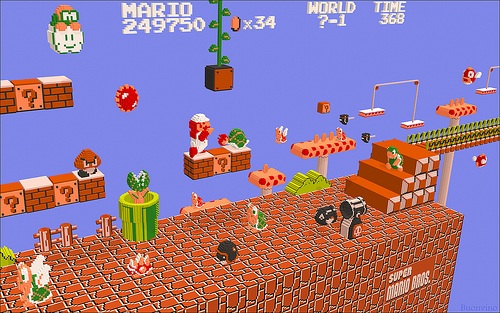 “Anyone who has never made a mistake has never tried anything new.” -Albert Einstein

Some writers become accidental writers. Meaning there might be an event that happens in their life they are drawn to write about. Some know from very early on that they are writers. While others…later on, after they’ve gotten the kids off to college, get back to their true passion.

This particular blog post is just to say, don’t give up before you try.

When I was a child it seemed like the day was so long. I was a Super Mario Bros. fanatic as a child. My whole family was. If I started playing from the time I got out of school until  I went to sleep, that was a LONG time. You know this is when you’re trying to beat the game. The final stretch. You can’t stop playing, you gotta keep going. LOL.

That’s how you should be with the things you are passionate about. Continue to write, even IF you aren’t able to write everyday. As you go throughout your day think about your novel. Think about your plot, sub-plots, and characters. That’s just as beneficial as sitting to your computer and actually typing. Don’t discount the little things! They are just as important.

Keep writing. You can do it!